Combining striking Bollywood musical sequences with picturesque vistas of Barcelona is this intercultural drama which won the Audience Award at the Montreal Film Festival.

After the death of their mother during childbirth in their small Indian village, young Mina vows to raise her newborn sister Sita herself. However, destiny has a different fate in mind, as after just a few years the two children are forcibly torn apart. Decades later, Mina (high-profile Indian actordirector Nandita Das) is one of the most famous Bollywood stars in India, but the search for her long-lost sister remains her paramount mission in life. Meanwhile, Sita lives a life far-removed in Barcelona as the biologist Paula (Catalan actress Aina Clotet), entirely unaware of her past heritage or her sister’s existence.

When the two are finally reunited, Paula is faced with the challenge of coming to terms with this reality and in her attempts to accept her newfound identity, she will come to know more than one love she never knew she missed. 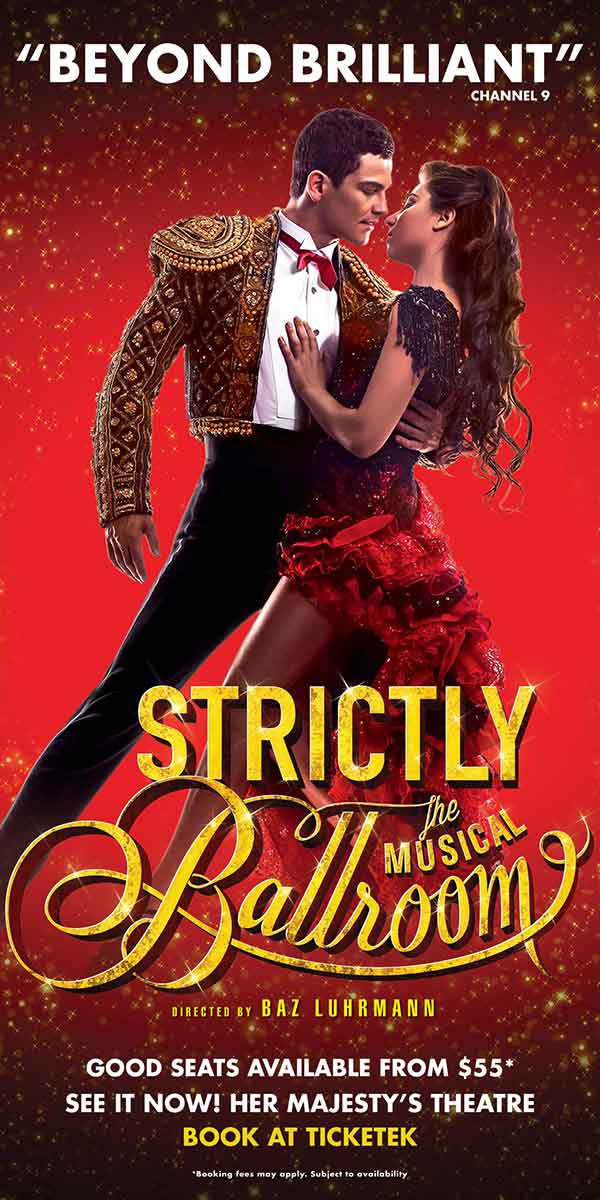