Montse (Macarena Gómez, Witching & Bitching) and her unnamed younger sister (Nadia de Santiago) are seamstresses. Nadia is a normal 18 year-old, but Montse, highly strung to breaking point is deeply religious and abusive to her sister. She is also phobic about leaving the home and only keeps herself under control via a serious addiction to morphine, which causes her to hallucinate visits from their sinister dead father (Luis Tosar, A Gun in Each Hand). When their upstairs neighbour Carlos (Hugo Silva, The Body) falls down the stairs and breaks his leg, Montse takes it upon herself to ‘nurse’ him back to health, refusing him leave, or a genuine doctor to see to his injuries. Despite Montse’s psychotic efforts to keep him a secret, Nadia discovers Carlos locked in the room, and the two develop a passionate secret attraction that will endanger any remnant of sanity that ever existed in the house. 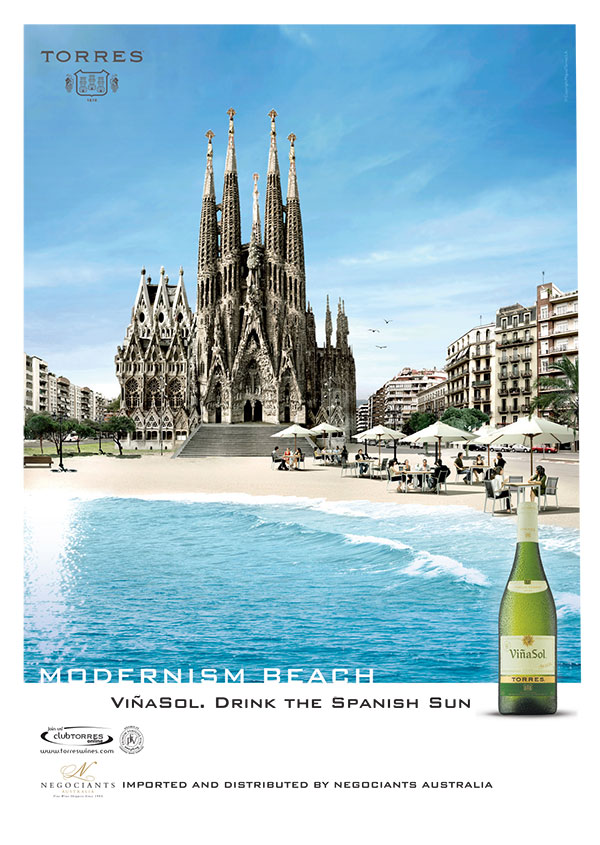