Open Air is a brave and true film

Attractive couple Lucía (Celeste Cid) and Manuel (Leonardo Sbaraglia, also appearing in the festival in Wild Tales) have been married for many years and live with their son, Santi (Máximo Silva). Dreaming of their future, they decide to sell their Buenos Aires apartment and move in with Lucia's mother while building a new house outside the city. But, in reality, the couple has issues they are not confronting, and the new project reveals the gaps in their fracturing relationship. As the couple drifts further apart, the unspoken rupture begins to affect the one person they both want to protect: their son.

Director Anahí Berneri skilfully evokes an atmosphere of simmering animosity where dramatic tension is cranked high throughout, as she captures the silent rage between a couple who have lost interest in one another, yet are too afraid to say the words. 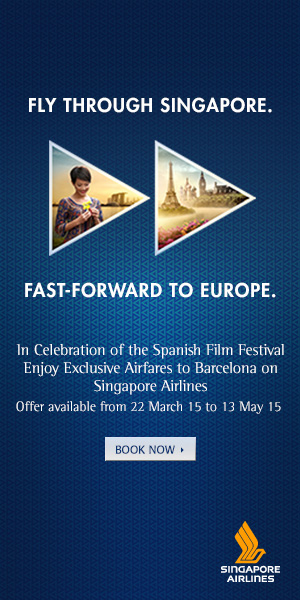