A must for fans of the beautiful game

The film dramatises Messi's early life and mixes it with documentary footage and interviews with some of the most famous men in soccer’s recent history. Included in this group is Dutch legend (and former Barcelona player and manager) Johan Cruyff and World Cup-winning Argentina manager, César Luis Menotti. Also present are some of Messi's current teammates, among them Andrés Iniesta and Gerard Piqué. Beautiful personal revelations are not spared, and include whenever Messi scores and stares skyward with his fingers pointing at the heavens, it is to his grandmother he is beckoning - she is still the one to whom he dedicates all his goals.

This balance of opinion and revelation gives a wide perspective of a man who himself has always avoided the spotlight. 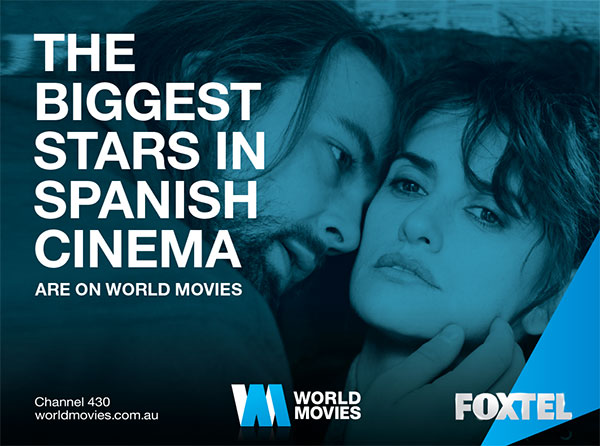