Winner of 10 Goya Awards in 2015, including best film, best director (Alberto Rodriguez, Unit 7), best actor and best art direction, this is an unmissable festival highlight which showcases brooding Spanish cinema at its very best, and is reminiscent of the much-lauded TV series True Detective.

Uniquely set in 1980 against the civil unrest in the wake of Franco’s death, two teenage sisters have mysteriously disappeared under suspicious and brutal circumstances. Detectives Pedro (Raúl Arévalo, Cousinhood) and Juan (Javier Gutiérrez) are reluctantly sent to the repressed southern marshland town of Villafranco del Guadalquivir to investigate. Pedro and Juan exercise differing methods and a mutual distrust but are forced to unify as they are met with an overwhelming resistance from the community. The missing girls are just the beginning; an indication of something far more sinister, as the detectives delve into a dark labyrinth in which bodies appear at every turn. In the best Gothic tradition, everyone in town is wary of one another in what turns out to be a lawless environment which is as black as noir. 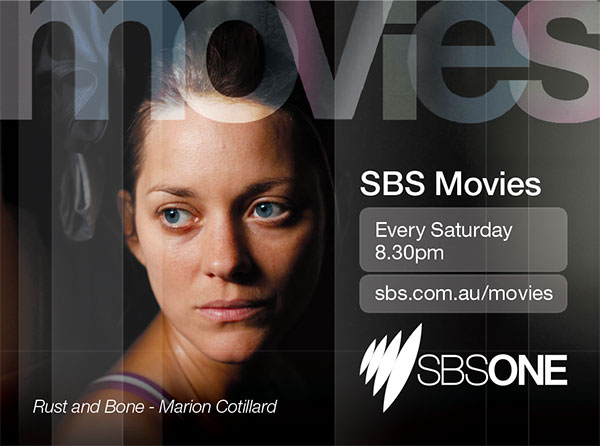