Twelve years later, Jesús García, a police officer from Alicante, following new revelations about GAL, reopens the case of two unidentified bodies that had been unearthed ten years before. Murdered and buried in quicklime – the bodies were proven to be those of Lasa and Zabala. So ensues the long legal battle headed by Iñigo (in a valiant performance by Unax Ugalde) to bring their murderers to justice. As the investigation unfolds, the sequence of real events plays out in parallel, revealing the dirty tricks used in a chilling political situation of this time in recent history. A true story told with honour and courageousness, absorbing from its captivating beginning through to the final moments. 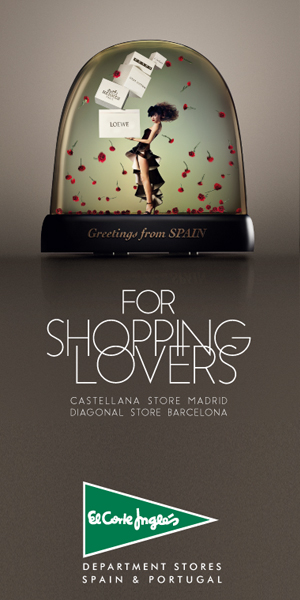