I am from Chile

Gonzalo Díaz’s debut feature is a powerful, human story about immigration, solidarity and finding common ground with other cultures in a new country.

Inspired by the director’s own experiences is this story of naïve Salvador (Diego Ruíz), who moves to London from Chile to study English at the expense of his wealthy parents. He moves in with his aunt María (Paulina García, Gloria, The Illiterate), a borderline alcoholic with an independent spirit, who rents the rooms of the building she lives in to other immigrants. But when a financial crisis back home leaves Salvador with no resources of his own, he is determined to make it on his own terms. Enchanted by a new love interest, and all the city has to offer, Salvador has no choice but to make ends meet the hard way, and with the help of María and his flatmates (including a Russian drug dealer and his Japanese girlfriend), he takes on a series of low-level short-term, and at times, dangerous jobs. 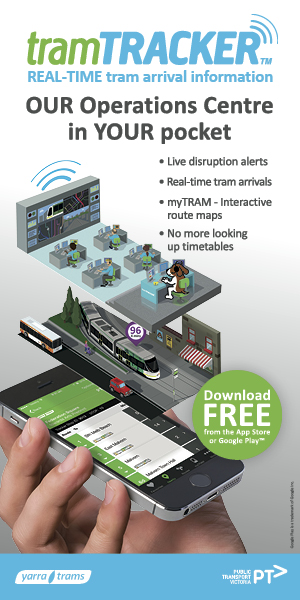