Get Married if you Can

Young, spoiled Ana (beautiful and popular Mexican actress Martha Higareda), finds out that her fiancé has cheated on her with her best friend just before their wedding. Clearly struggling with the revelation, Ana drowns her sorrows with alcohol, accidentally passing out in the back-tray of a truck that, unaware of the cargo, moves from the city to a jungle in Quintana Roo. Lost and afraid, Ana is reluctantly taken under the wing of rural doctor (Argentinian heart-throb Michel Brown). Back in the city, her sister Daniela (Higareda's real-life sister Miri) has been secretly in love with their childhood friend Gustavo (Luis Gerardo Méndez, Paradise) since they were kids, and in an awkward cover-up, she ends up pretending to be his girlfriend to his family.

Over the course of the following few days, the girls will learn the hard way the importance of staying true to oneself and the meaning of genuine love. This light-hearted Hollywood-style rom-com was the second biggest Mexican hit ever at the local box office with over than 1 million admissions! 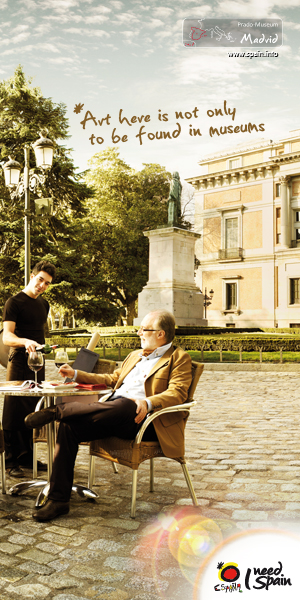