The Hollywood Reporter
Buscando a Gastón

The birth of his first restaurant, ‘Astrid y Gastón’, is humble and unexpected but its uniquely Peruvian approach to culinary arts led to consistent listings on the world’s top dining establishments. Acurio’s infectious passion for using local produce, supporting indigenous farmers and sourcing seafood from sustainable fishermen directly literally shines through the screen as he speaks to the camera, to his chefs, to his students…and, of course, in the delectable dishes he serves.

Today, Acurio’s influences are far-reaching with top-rated franchises from Miami to London. Peruvian cuisine has become renowned for being arguably the best in the world – a reputation many attribute to Acurio himself. This film follows the stories, inspirations and dreams behind the man that has taken his cuisine outside his kitchen in a mission to change his country with his food. 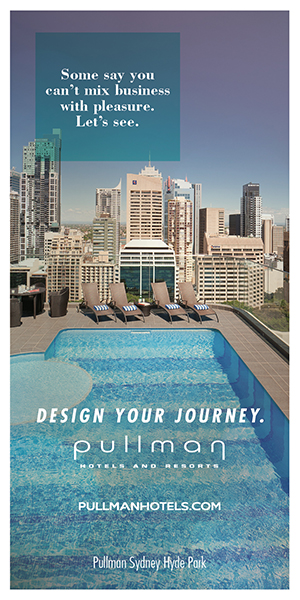