An hilarious, well observed celebration of a character who’s both typical and special

Reprising her role from the 2013 festival hit, Carmina or Blow Up, cult figure and matriarchal tourde- force Carmina Barrios returns in better form than ever! This time around, the stout, heavy-smoking Carmina is dealing with the surprise death of her husband while trying to keep his passing (and body!) a secret from friends, family and visitors until his bonus pay-check is due.

With her daughter Maria in tow (Carmina's real-life daughter, and director Paco León’s sister), Carmina’s next 48 hours involve dealing with an unhinged son, a suspected break-in at her daughter’s salon, and unexpected guests dropping into her house. All the while, she maintains her quick wit, and uncompromising attitude as she generously dishes out her signature vulgar and often offensive comedy in order to get what she wants.

If you loved her in 2013, you are sure to again with recent international festival screenings delivering reports this follow-up is more polished, sharper, and funnier. 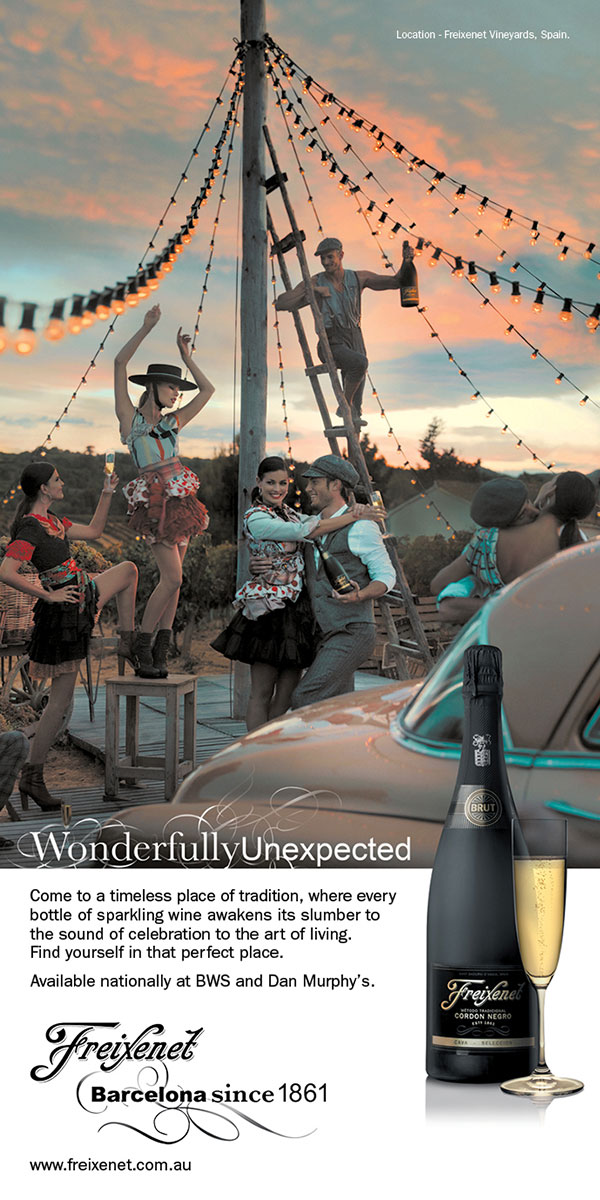